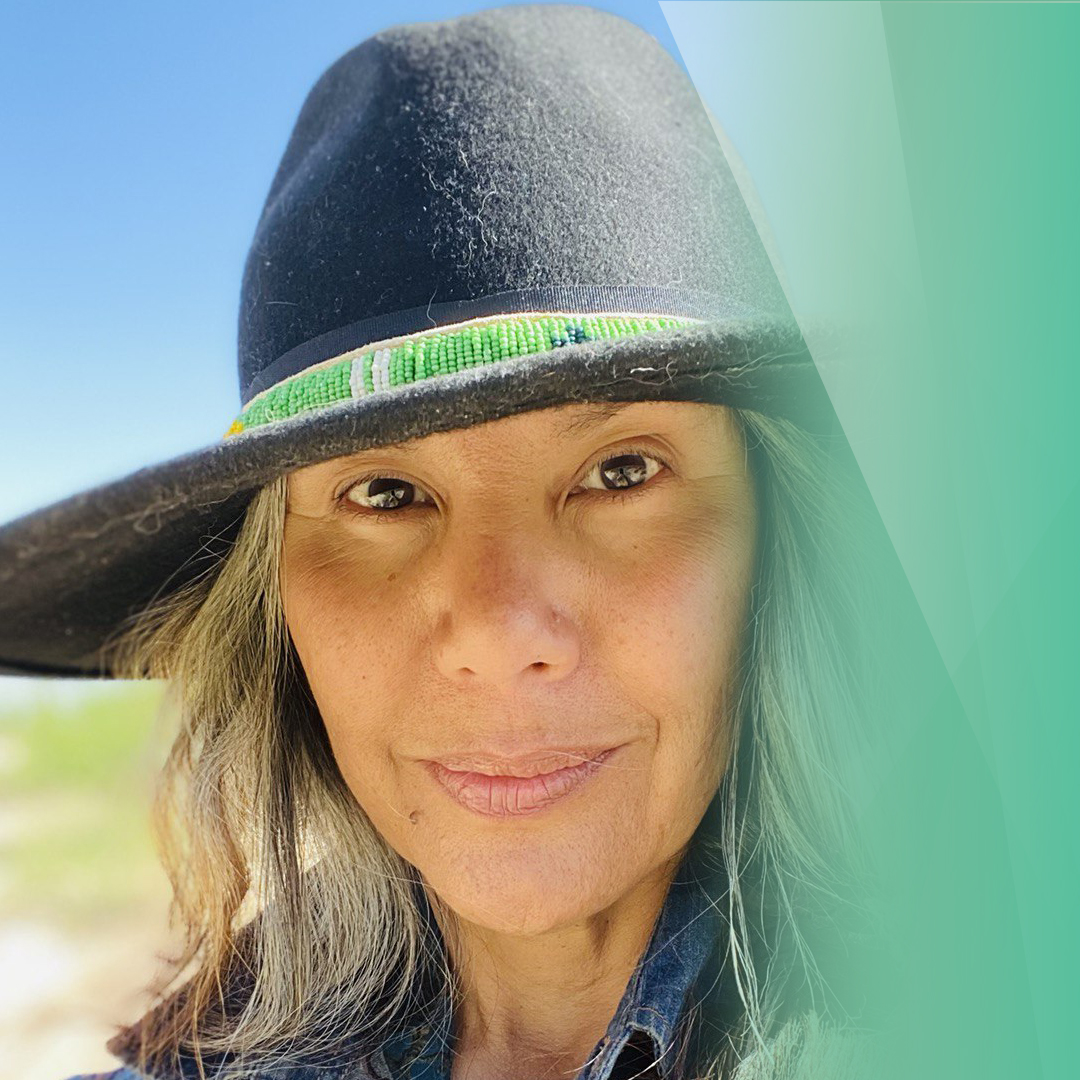 A native New Yorker, Coco, grew up studying and teaching at her family’s Judo & Self-Defense Academy. Performing arts, yoga and meditation became her greatest passions and led to a successful career as a founding member and performer with an International Aerial Theater Company. Coco, now a yoga & meditation teacher trainer, also leads retreats and as well is a licensed massage therapist proficient in many modalities: Shiatsu, Thai, Swedish, cranial sacral therapy, Reiki… and so much more. After decades of formal Buddhist monastic studies, Coco completed a three-year solitary meditation retreat in the desert mountains of Arizona. She is happy to be part of the SkyHarvest Team helping to restore the desert lands and work on other sustainability projects.